What Peter's Up To

This is exciting! I’ve started contributing to Canada’s popular satirical website, The Beaverton. It’s a great group of writers, consistently razor-sharp and very funny. Here are my first two articles: 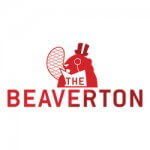 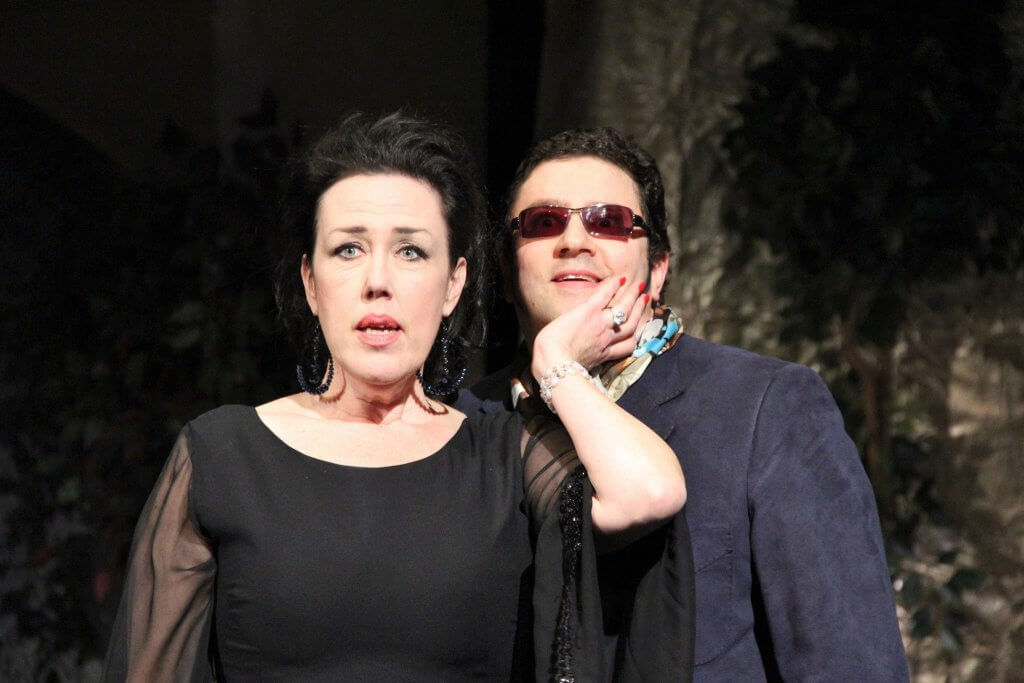 One of the best things about living in Edmonton is the city’s brilliant community of improvisers. I’m lucky enough to appear in a few different shows.

My friend and Irrelevant Show colleague Neil Grahn runs a weekly improv show at the great new Grindstone Theatre. If you haven’t been to Grindstone: go! The free-form show runs for an hour, and features fellow Irrelevant Show alum Donovan Workun and the fantastic Cathleen Rootsaert, who was in Three Dead Trolls in a Baggie with Neil. I pop in every other week for an hour of what Cathleen calls “creative yoga”.  It runs Thursday nights at 7 at Grindstone Theatre. Thursday is two-for-one hot dog night! It is! 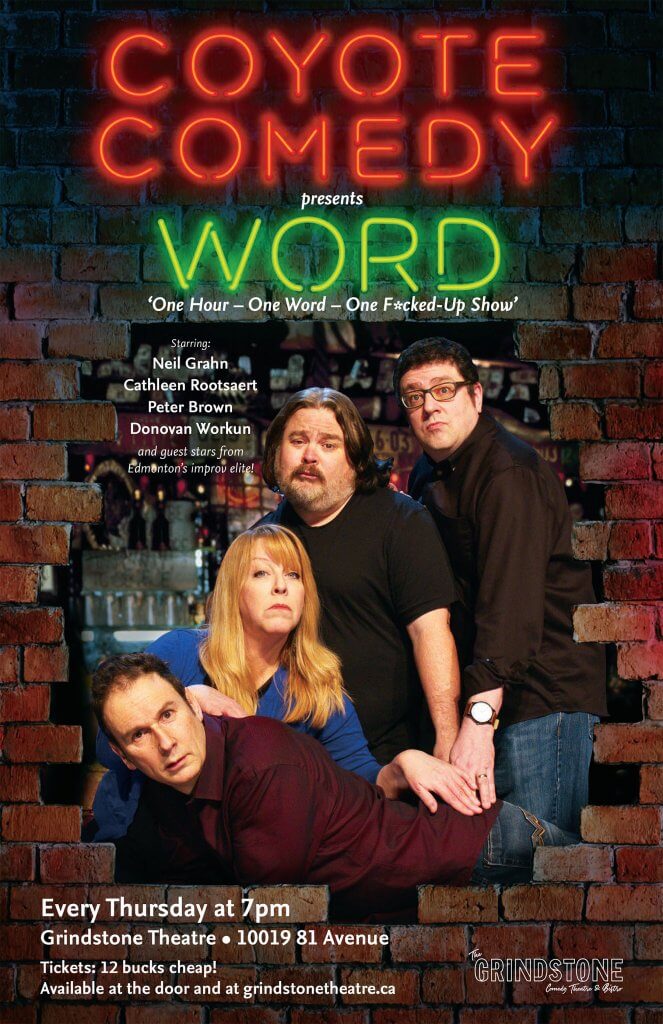 The award-winning improv show features some of the best actors and improvisers in the country. Here are a few shots of me shmacting in past seasons: 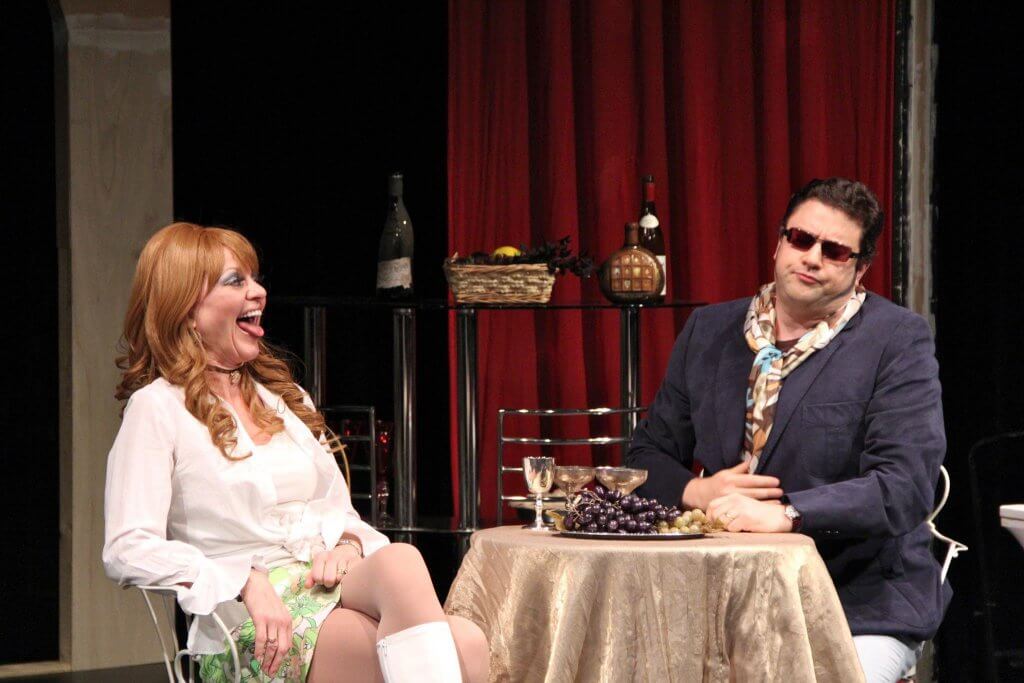 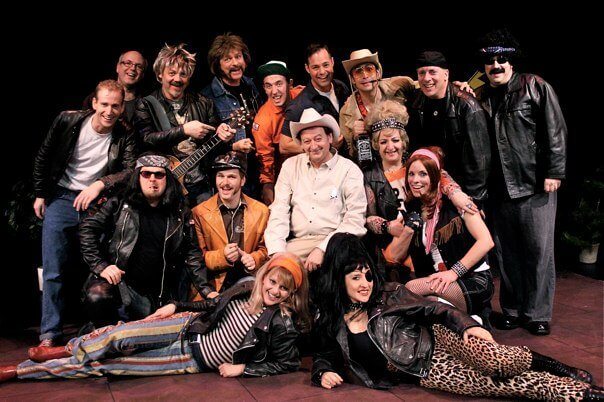 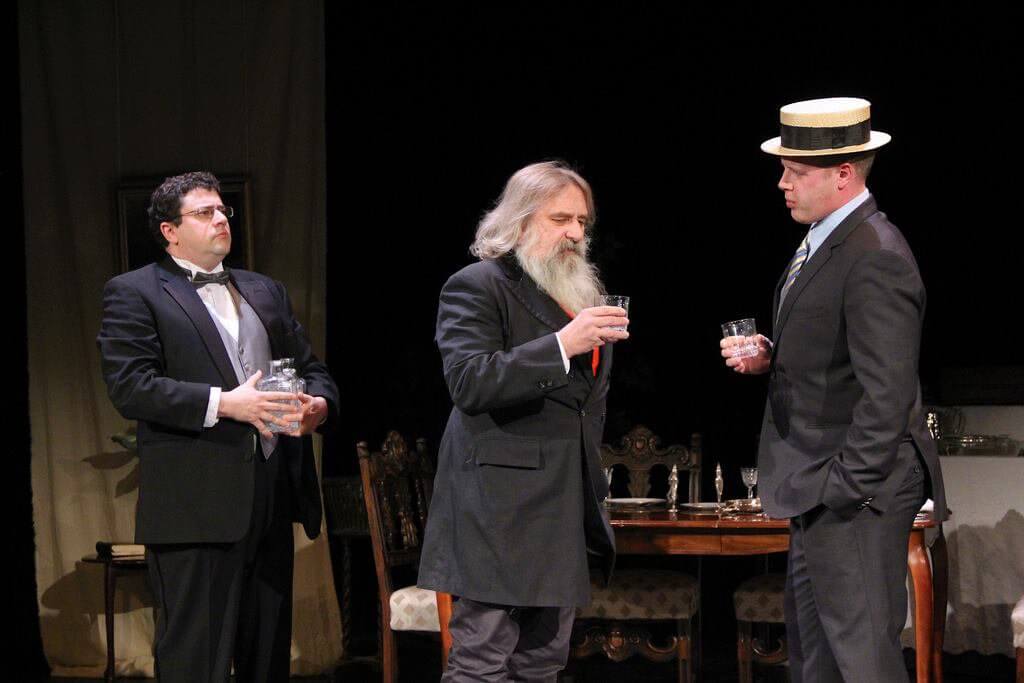 This season DIE NASTY’s setting is the Game of Thrones universe. Drama! Stabbing! Dragons! Hilarity! It plays Monday nights at 7:30 at the Varscona Theatre in Old Strathcona. 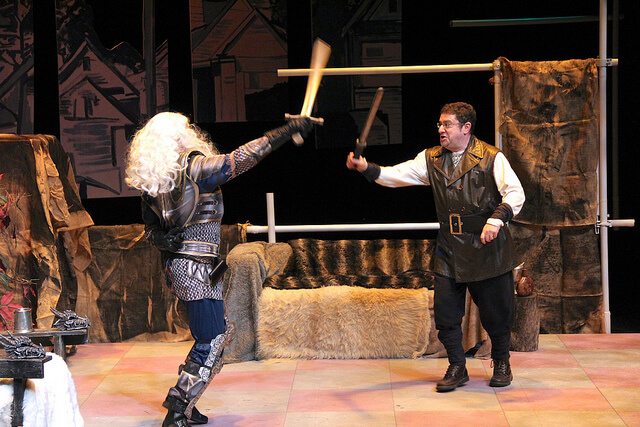 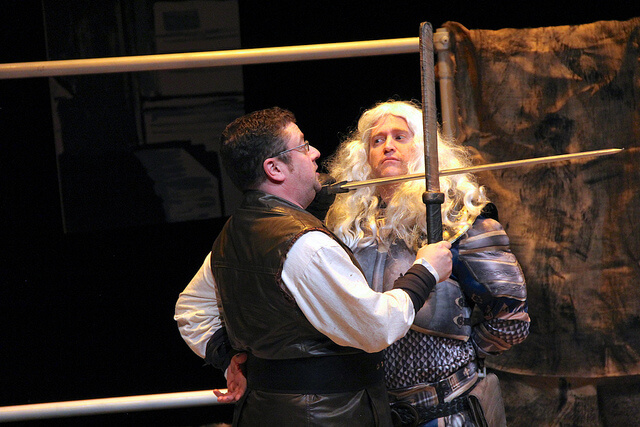 Hire Me For Your Event