My Life Before Brown Knows

Brown Knows Ventures is really a continuation of what I’ve been doing most of my life. Keeping several irons in the fire, juggling several balls, and also spinning a number of plates. And mixing metaphors.

THE UNIVERSITY YEARS
After I studied at the University of Saskatchewan, I had the opportunity to do graduate work in English at the University of Cambridge. This involved long hours poring over 17th century manuscripts, and in my spare time doing comedy sketches. Those years led to both a Master’s Degree in Literature and a comedy show at the Edinburgh Fringe that was featured on BBC Radio. 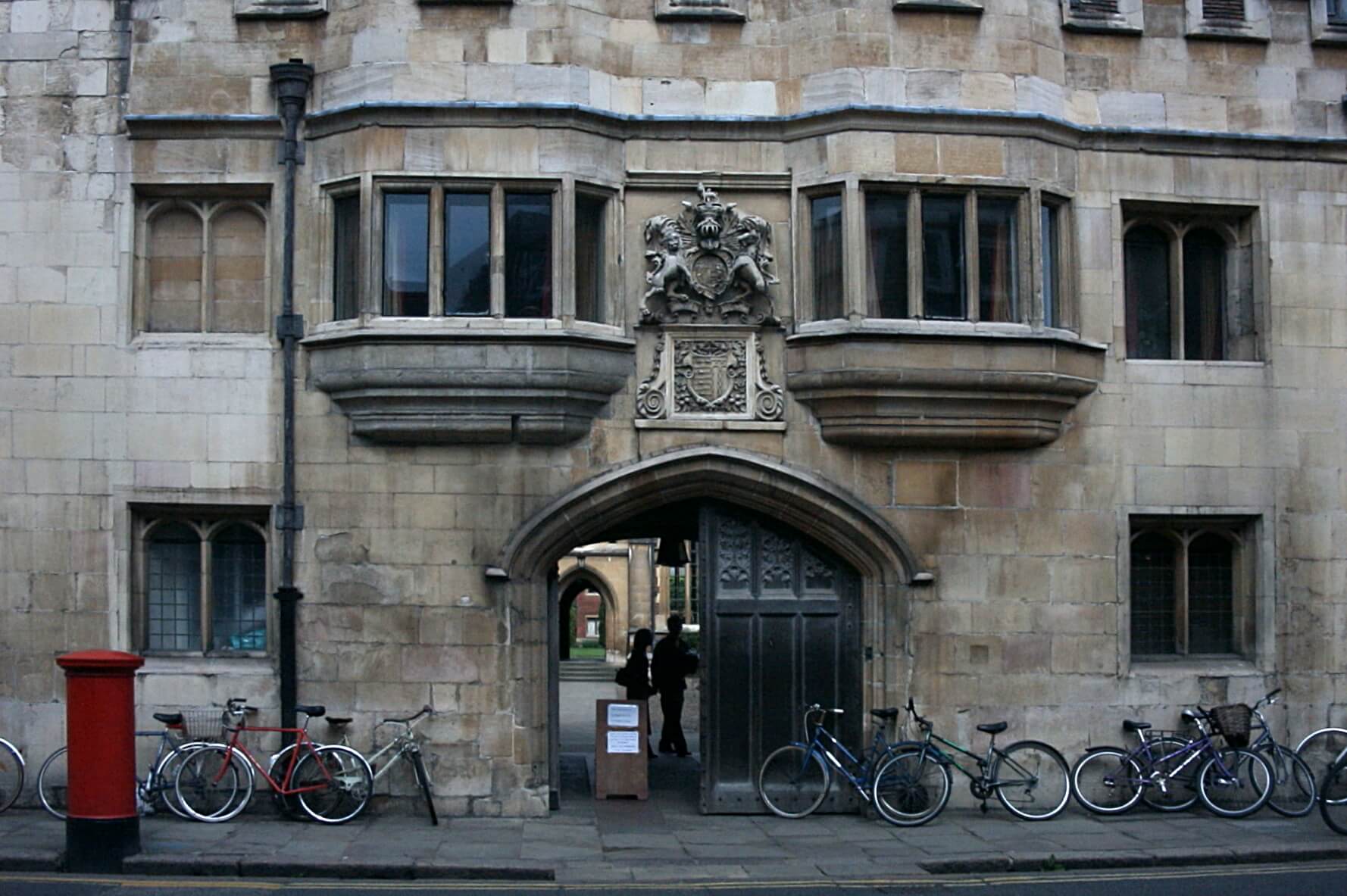 CBC HOST AND PRODUCER
If you want to do a bit of everything, CBC Radio is the place to be. I got to interview Prime Ministers, premiers, scientists, artists, athletes, business leaders, and “ordinary” Edmontonians doing remarkable things. I worked hard to craft interviews that were well-researched, challenging and revealing. There were serious days too, and moments of grief and tragedy.

But I also had plenty of opportunity to create moments of entertainment and fun. When former listeners talk to me now, what they mention most are moments of spontaneity and surprise, when things went off the rails or took an unexpected tangent. The time I was holding a tarantula and the power went out. The day I was reading the weather and got tired of saying “showers” so started saying “bunnies” instead. I’ve never forgotten the moment I realized I’d set myself up to say: “Thursday’s forecast: thunderbunnies”. It was the closest I ever came to making myself laugh on air, and I later heard from listeners who almost drove off the road.

Heading the creative and production teams on The Irrelevant Show was another great combination of science and art. My job was to tune a complicated production machine in the service of some cleverly observed sketches and occasional goofy jokes. There was nothing more satisfying than turning a phone conversation in November into a fully-produced radio sketch that was heard across the country in January.

When you go through a transition like leaving CBC, you spend a lot of time thinking about the hardest question of all: what do you WANT to do?

In my case the answer is, five or six things at once. Conferences and improv shows. Playwriting and podcasting. Writing and performing.

What I enjoy most these days is bringing all my skills and interests to a project. I’m happiest combining my research and production skills with an element of performance, being in the moment and reacting spontaneously. A lot of it boils down to the same path: asking the right questions, developing a solid plan, executing the details, and finding the thunderbunnies along the way.

“We really enjoyed having Peter as part of our event, and would love to have him work with us again.”

Hire Me For Your Event